There are three major approaches to tissue engineering which are:

In cell transplantation, you take a biopsy from a patient and you isolate cells from that piece of tissue by breaking down the ECM that surrounds the cell. Outside of the body in the cell culture, we are able to grow and expand the cell. Then we inject or implant directly into a patient or seeded into a polymer biomaterial scaffold. A combination of the cell and scaffold can be implanted into the body at the defect site or the cell scaffold construct can be cultured in a bioreactor outside of the body. A bioreactor is an environment with a very controlled condition. 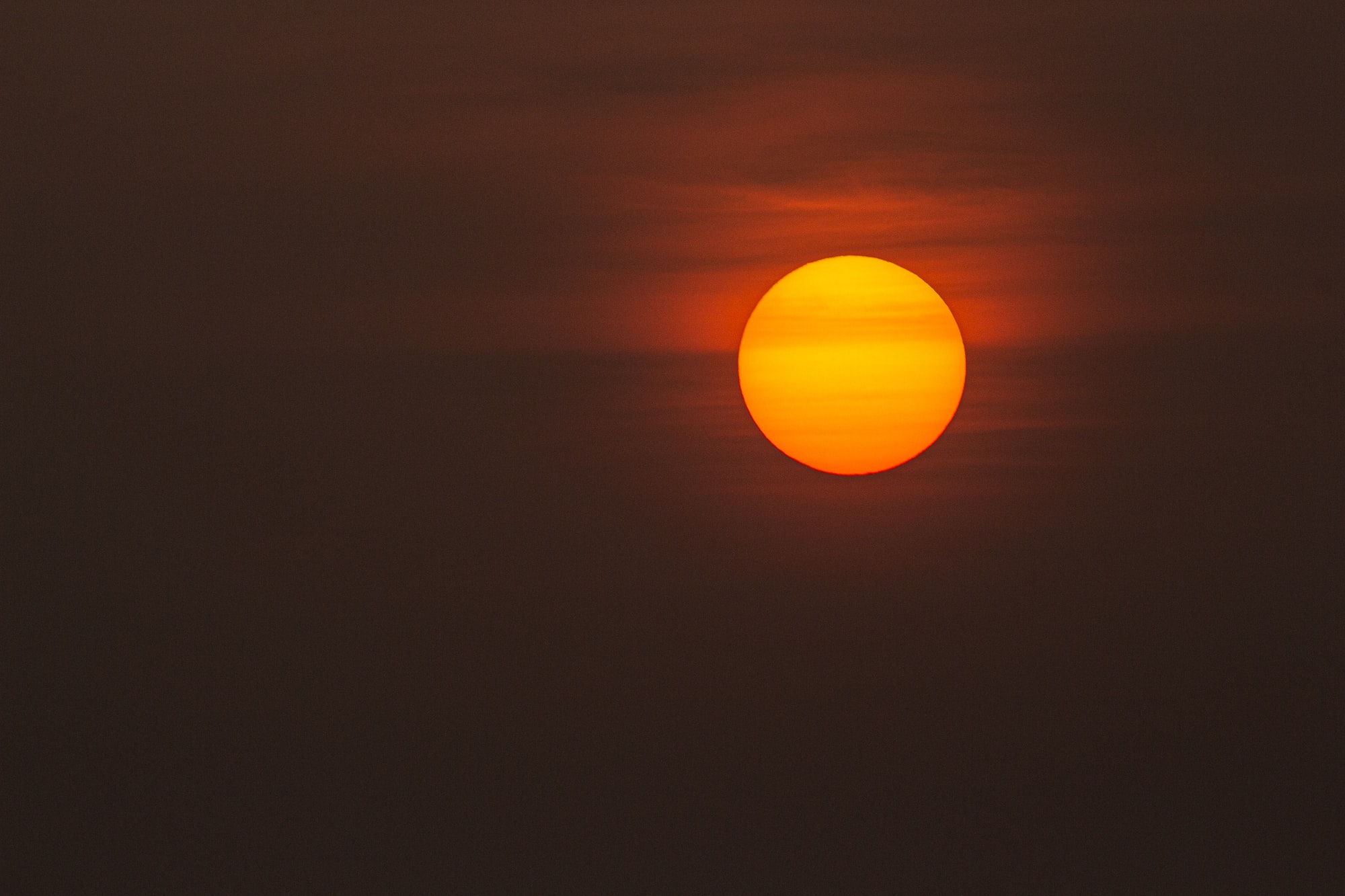 The sun appears to be at the highest point in the sky at 12 noon solar time. At daylight savings time, it appears the highest at 1 pm. At this time, the sun is maximally heating the earth's surface. However, the time of the day that most heat is felt is around 3 pm. Why is this so? 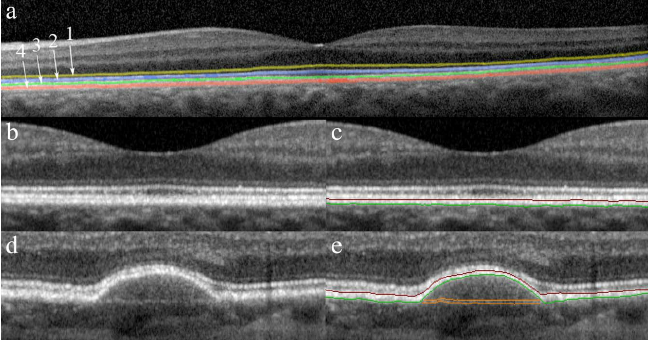