In order to achieve a better and more sustainable future, I constantly try to create an inclusive and equitable quality education, promoting lifelong learning opportunities for all groups in the world. I have since come up with various innovations and innovative ideas to help speed up learning and quality education across Africa and the world at large. This is due to the amount of people I have impacted with my actions to create positive change.

The innovative ideas I have discovered are based on the real life applications of the Fibonacci series. This series is powerful beyond measure, and applicable in all areas of existence, which in turn aids the creation of various innovations that not only addresses the global issue with education but also acts as a cure to solve some of the challenges plaguing and besetting Africa and in the world at large.

In its simplest form, this series is represented as: 0 - 1- 1- 2 - 3 - 5 - 8 -13. When a child is given access to quality education with the latitude to unleash his full potentials, he develops rare skills and abilities that translates into an impending force making it possible to impact even more people because of the previously attained educational strength. In this essence, a child who is provided all the resources required for rapid growth and progress can do twice as much as a child who receives education in an orthodox manner.

Dr. Sugata Mitra, a revolutionary entrepreneur, conducted an experiment to show that with the help of computers, children can learn anything on their own. He called this experiment — the hole in the wall. A computer with internet access was installed at the the gate of one of the slums in New Delhi. The children were allowed to make use of the computer without any proper guidance from a mentor or an instructor. Lo and behold, they were able to teach themselves how to surf the internet and use basic applications. Imagine the endless possibilities if each children had access to professionals and mentors, one who is deeply immersed in dispensing quality education.

You cannot give what you do not have. To give quality education, you must be deeply immersed in one

Over time, science has created a lot of vantage points and this has led to a series of games and technological innovations that often try to increase the quality of education. These innovations fail terribly to take into consideration the spontaneity of a child and how distracted a child can be as it solely deals with sustaining innovations or better still, continuous innovations. The child becomes addicted to the use of technological gadget forgetting in real essence, the beauty and imaginative persuasion the world brings. Sebastiao Rocha has created more than 200 games to teach virtually any subject in the world. El Sistema, a social action music programme, uses a violin as a technology of learning. Taio Rocha uses soap making as a technology of learning. All these innovations are disruptive and embraces the s-curve concept of innovation but are still limited.

The future of education needs something much more profound than all these because of the extraordinary unpredictability it brings, something that beheads addiction and embraces socialization, something that brings a fine mocktail of technology and humanity.

Ivan Poupyrev, a scientist and inventor, has been able to create an ambient computer, otherwise known as an unobtrusive computer, that aids rapid learning and processing of information. Creating a kind of computer that not only deals with gadgets but also interfaces with the world, thus being in consonance with the creative ability of a child is a breakthrough in education. Every child now has the right to smell, see, touch and feel the world. The benefits of this approach includes:

From a historical perspective, literacy levels for the world population have risen drastically in the last couple of centuries. While only 12% of the people in the world could read and write in 1820, today the share has reversed: only 17% of the world population remains illiterate. Over the last 65 years the global literacy rate increased by 4% every 5 years — from 42% in 1960 to 86% in 2015.

Despite large improvements in the expansion of basic education, and the continuous reduction of education inequalities, there are substantial challenges ahead. The poorest countries in the world, where basic education is most likely to be a binding constraint for development, still have very large segments of the population who are illiterate. In Niger, for example, the literacy rate of the youth (15–24 years) is only 36.5%. — https://ourworldindata.org/literacy

One of the most outstanding social revolutionary in education is Madhav Chavan. His NGO, Pratham, now supports 21 million children in India and it also supports working-class kids going to schools. There are lots of other NGOs and still the illiteracy level is saddening.

Our educational system is at fault, and sadly, it is the same in virtually all countries under the sun. This is because the system is designed to work by push and not pull. The linear pattern of the educational system is discouraging: the same hierarchy of subjects everywhere. Children are being pushed to absorb a lot of knowledge forgetting that this is the 21st century. If knowledge is king, then the king is dead because knowledge is readily available everywhere in the world. What we lack are the required skills to be productive. No one ever rewards a person with value but a person that is productive. And because we know that our educational system is a reward based system, people are constantly ignoring the need for a formal education because it fails in this regard.

A wise man once said: Teach a man skill to enable him for a lifetime. Knowledge is largely forgotten after exam. This best crammers are rewarded by the system. This is one of the fundamental flaws of our educational system

In order to fix the flaw in our educational system, the system as to work by pull and not push. Let each child embrace unsupervised learning. Let them have a chance to express themselves like born artists, growing into creativity so they will not grow out of it. 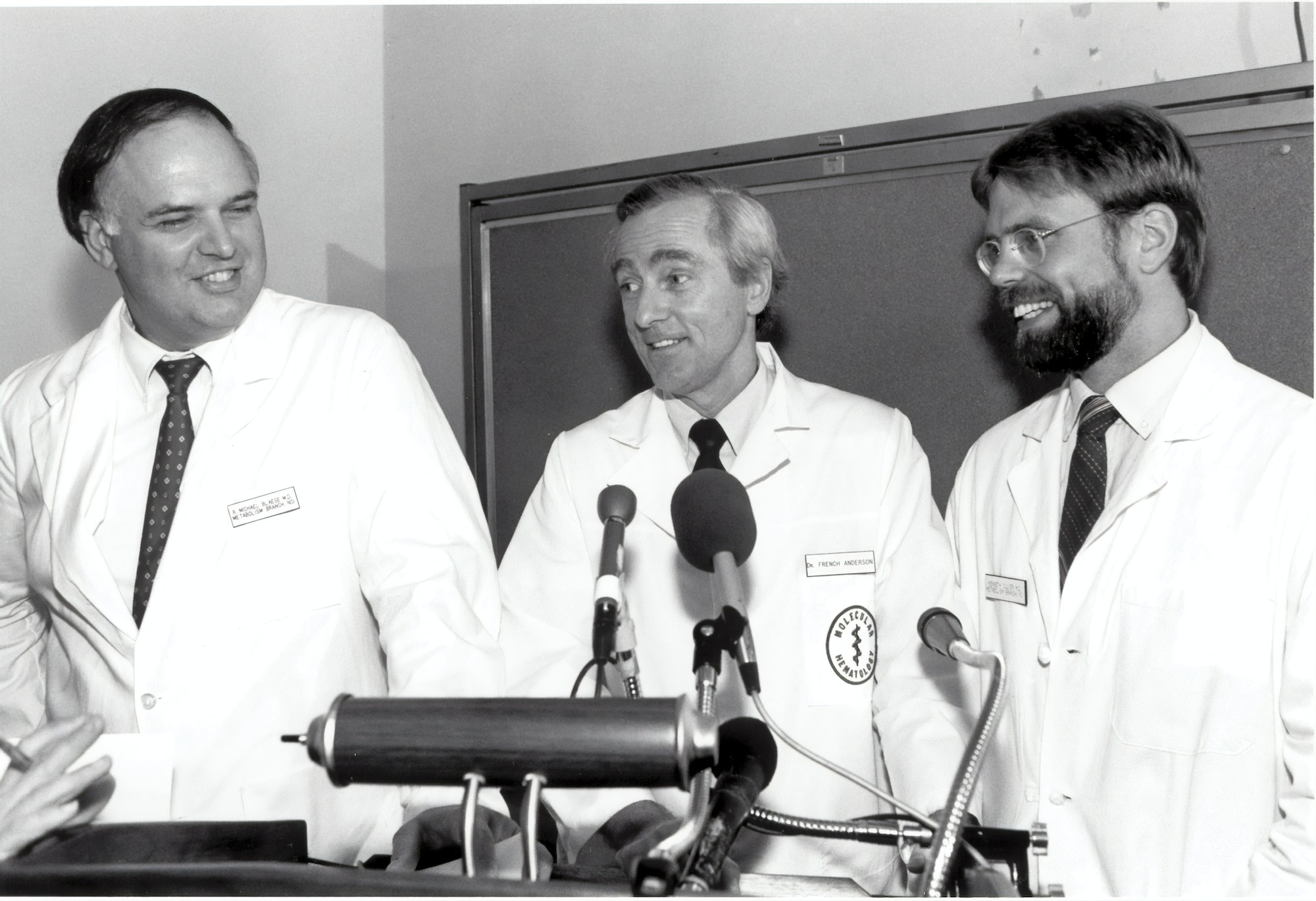 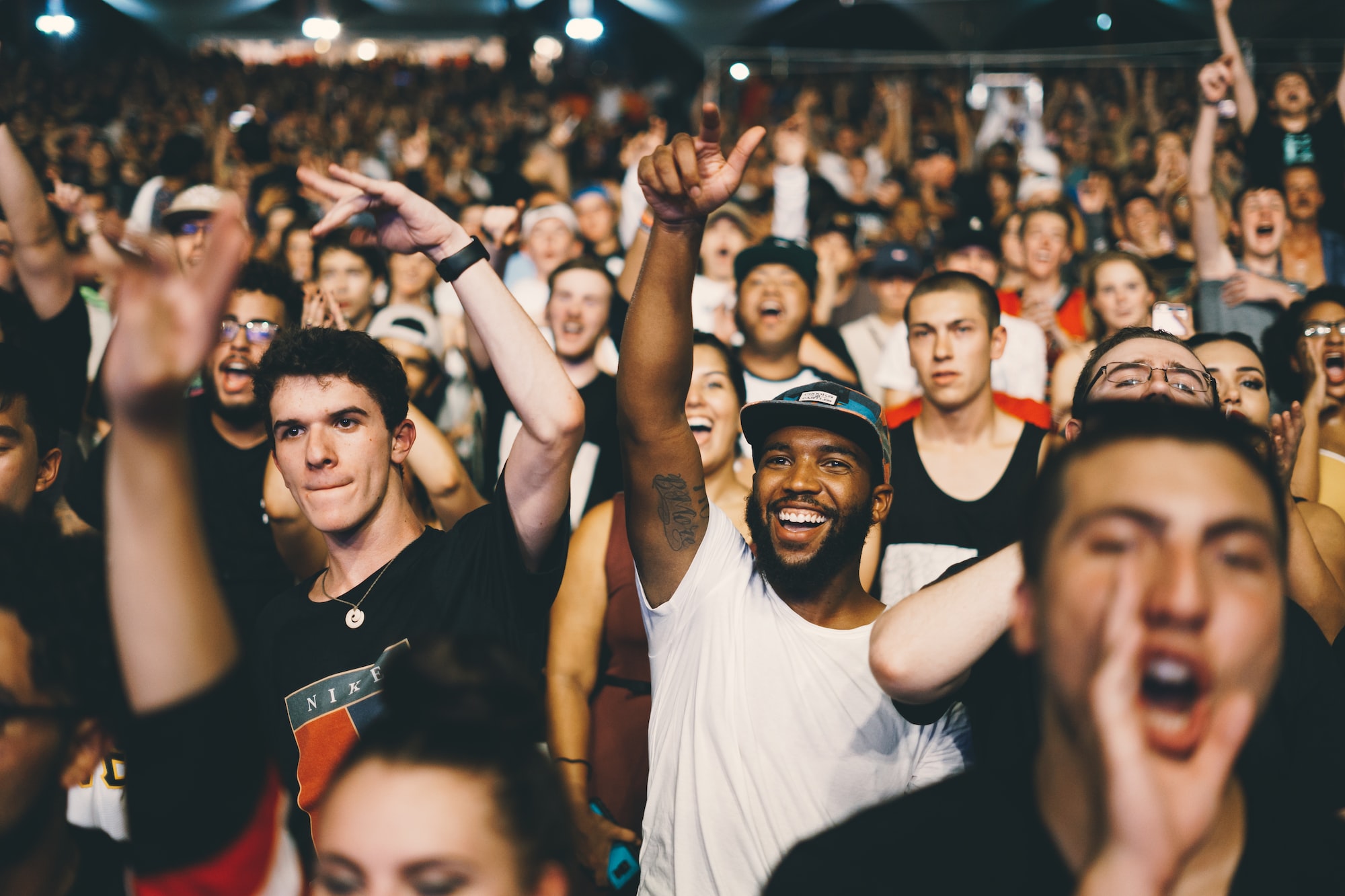