Dealing with exceptions in Android can be stressful, especially when the logcat messages are extremely verbose.

Apart from nullpointer exception all Android developers using Java have experienced 😀, there is also the classcast exception.

I’ll be explaining in details how to avoid this kind of runtime exception in Android.

What is ClassCast Exception?

From the documentation: “ClassCastException is thrown to indicate that the code has attempted to cast an object to a subclass of which it is not an instance. “

What does this even mean?

Class Banana and Class Apple are both subclass of Class Fruit.

It is possible to say: Apple is a type of Fruit and it is also possible to pick a fruit at random with the intention of picking Apple and hope you picked Apple.

What do I even mean right? 😂

But Apple is not a type of Banana and when you try casting Apple to Banana, it generates a ClassCastException. Also, when you pick a fruit at random with the intention of picking an Apple and you ended up picking a Banana, ClassCastException is generated. ClassCast Exception is a subclass of Runtime Exception. These exceptions are called unchecked exceptions because they are not checked by the compiler and are thrown by the Java Virtual Machine (JVM).

In order to avoid this kind of runtime exception in Android, it is advisable that you make use generics. What generics do is that whenever there is a classcast exception, it shows a compile time error and prevents you from running the code. This is quite clever while testing your code because the exception doesn’t wait to reveal itself when the application is put into production. Although, the use of generics has it’s downside but wouldn’t it be cool to have a compile time error rather than a runtime error? :) 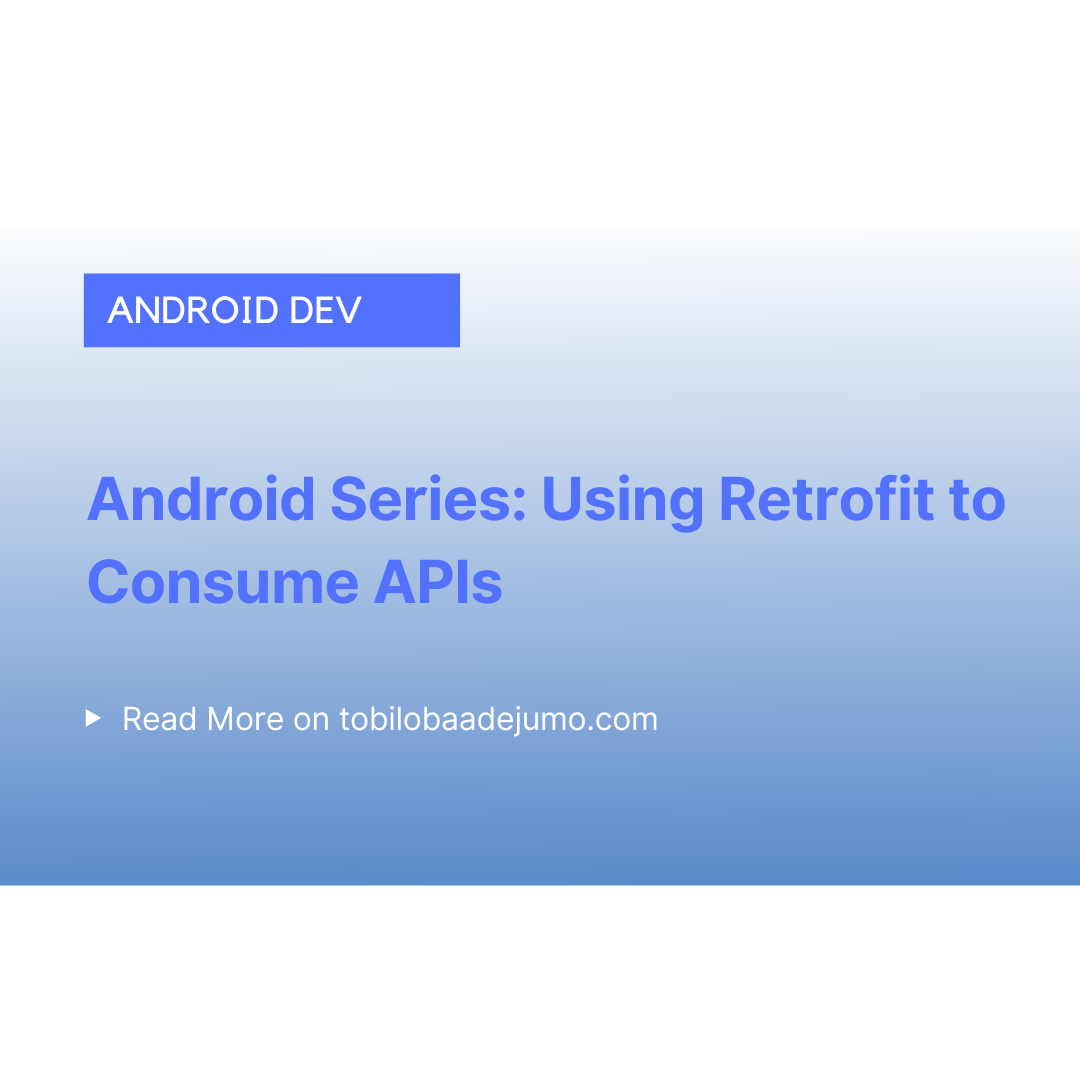 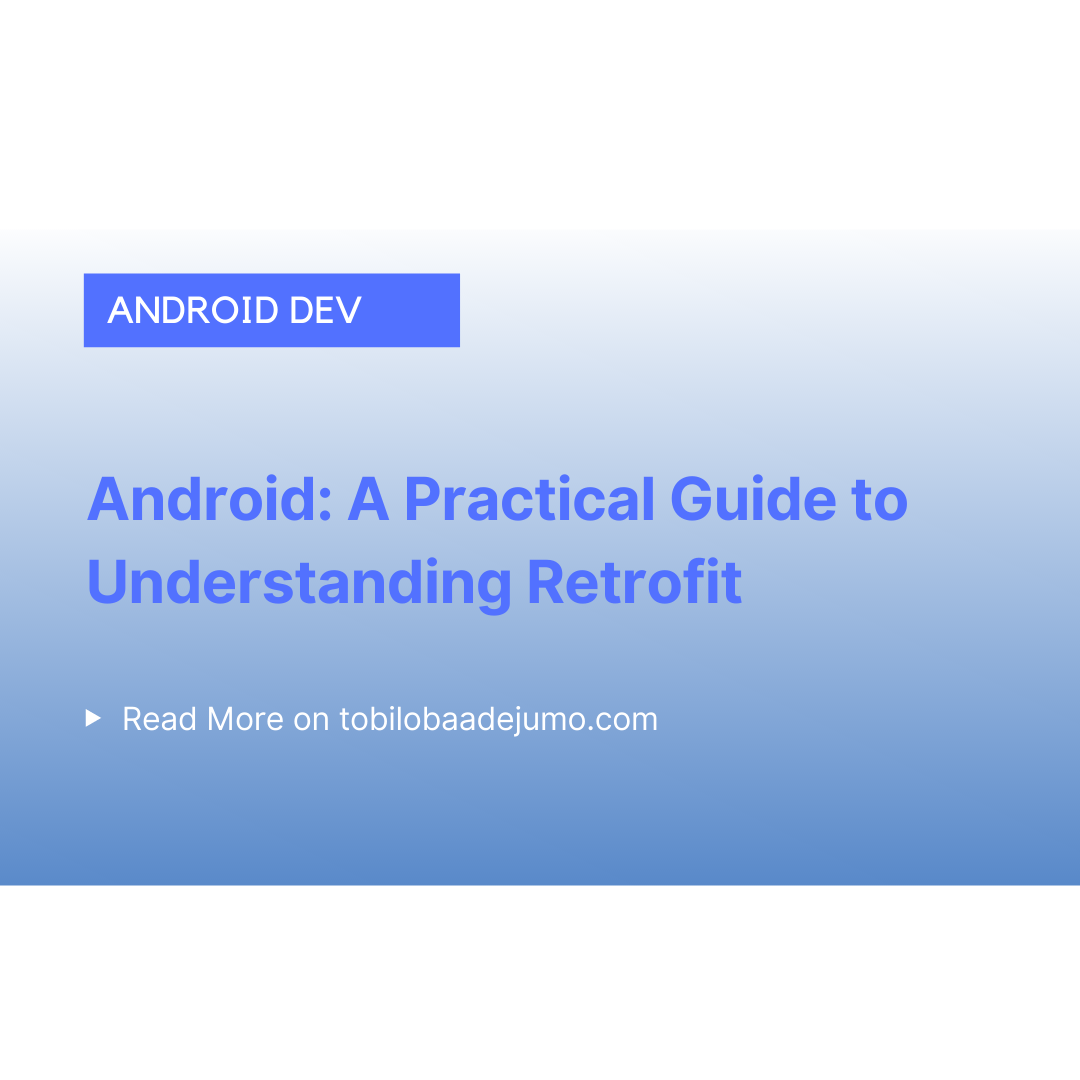 English is quite different from programming. An English man defines retrofit as a process of pimping or modifying a component or an accessory. An engineer or a programmer sees retrofit as a library.